© SpeedBird photo vintage 2020 - The unauthorized reproduction or distribution of a copyrighted work is illegal. Criminal copyright infringement is investigated by the FBI and is punishable by fines and federal imprisonment.-
John

New York City will commemorate in November 2020, the 40th anniversary of the assassination of John Lennon.
SpeedBird offers you a series of several contact sheets in Black & White, made by the American photographer Allan Tannenbaum, who was lucky enough to meet the famous Beatle a few weeks before his tragic death.
The talent of Allan Tannenbaum made it possible to immortalize these magnificent sessions of photographs representing John Lennon & Yoko Ono at the end of November 1980.

We offer an elegant finish, and mastery of our exceptional collection of Fine Art images, which we distribute exclusively in limited series. Read more 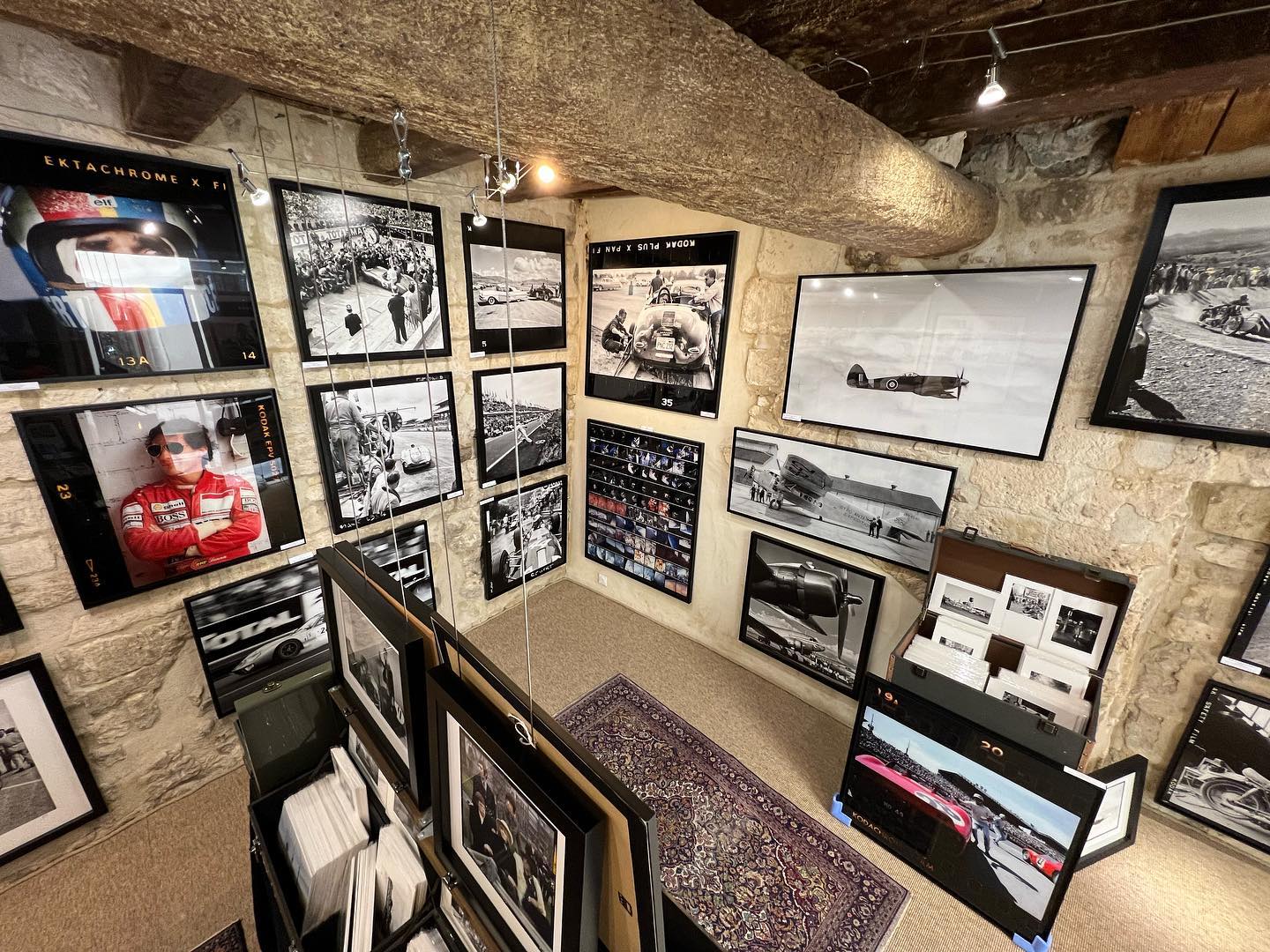 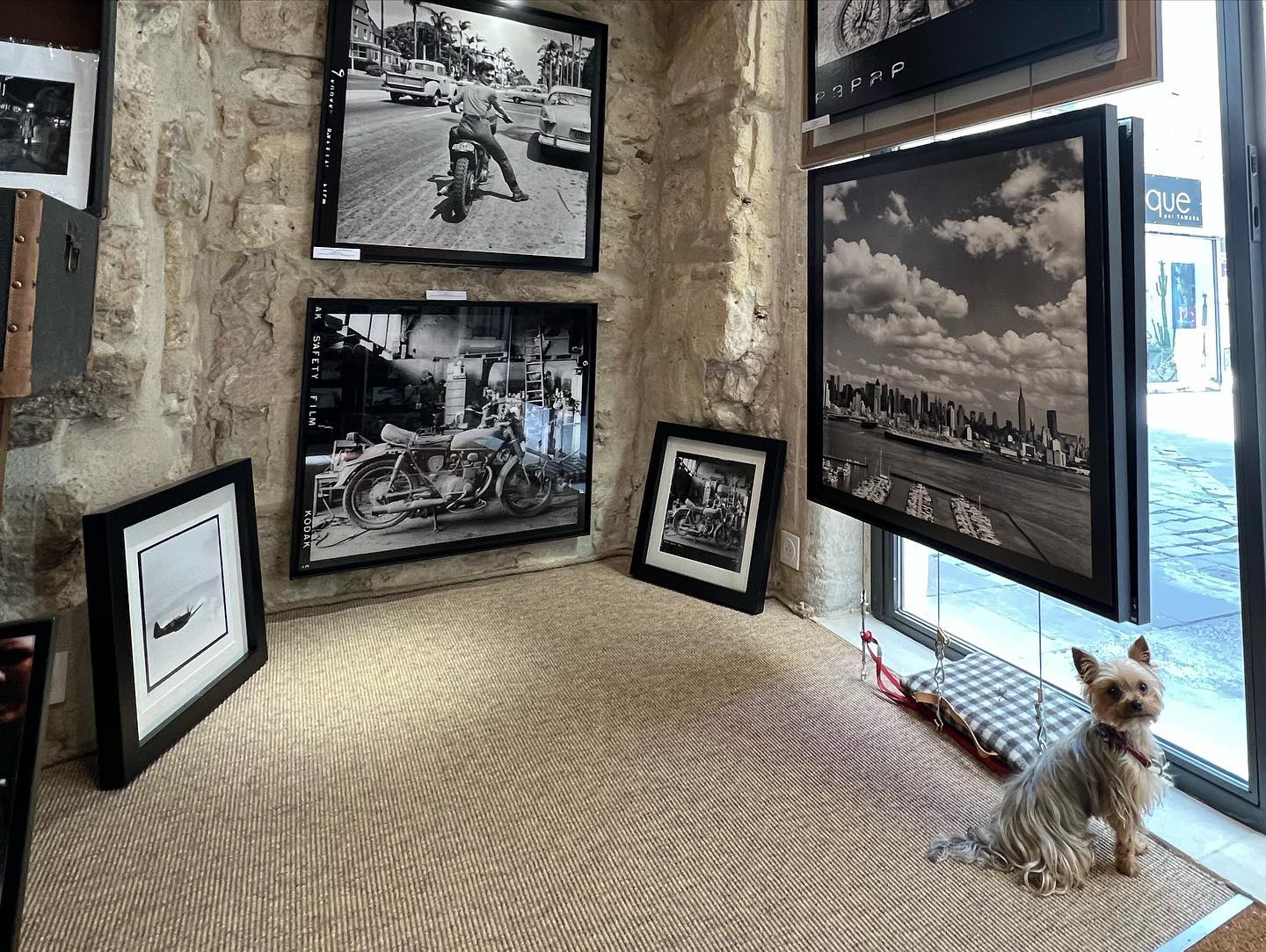 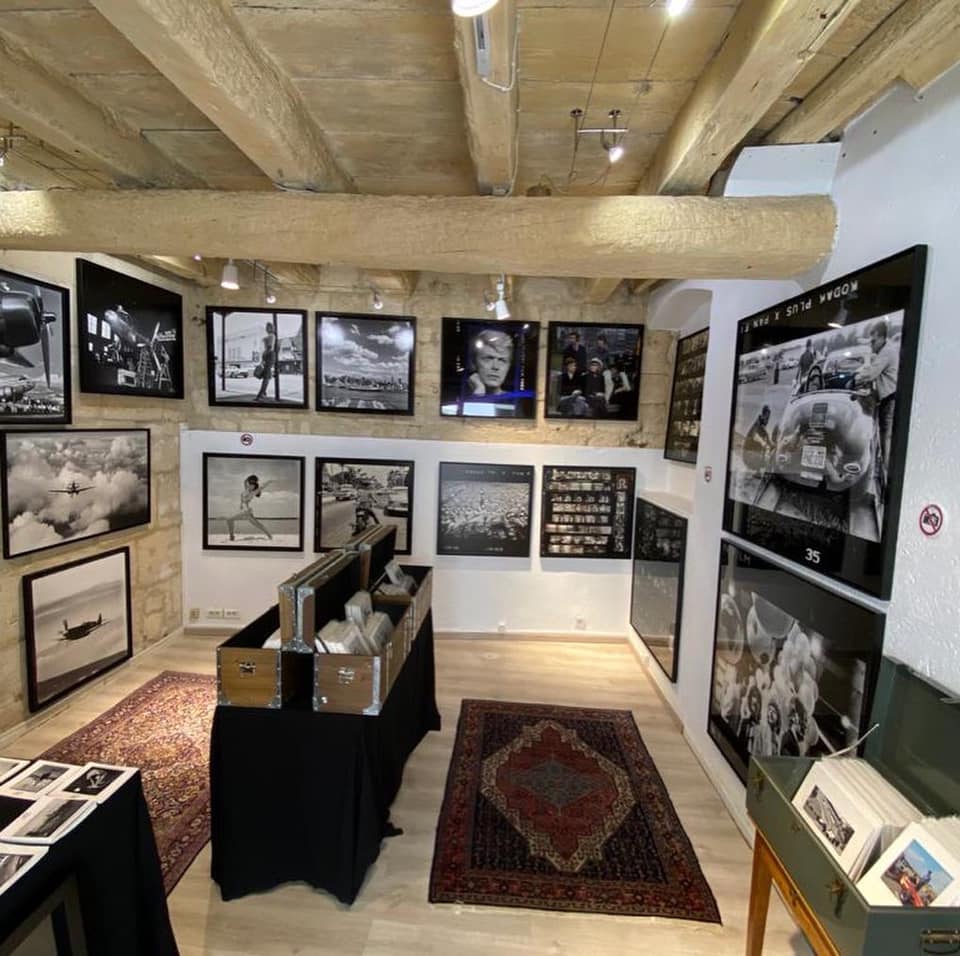 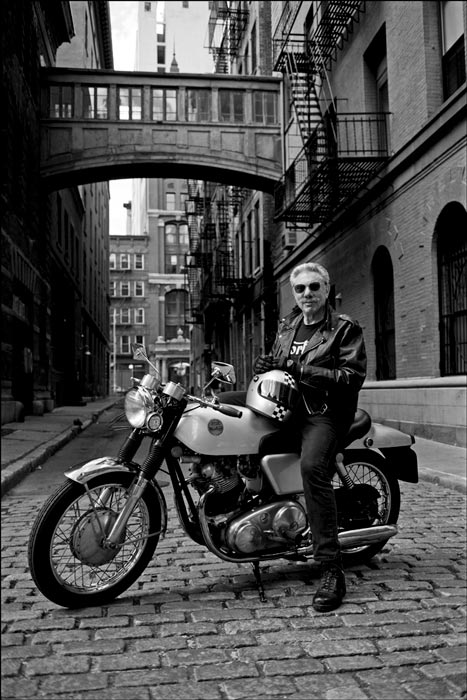 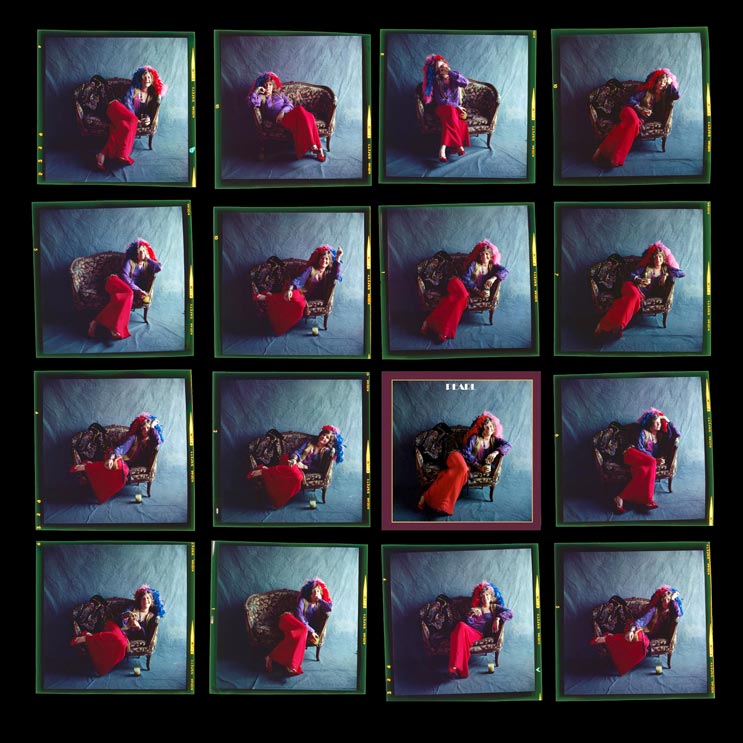 We have in project, with our agent in New York Jesse Blatte, the use of the contact sheet of the last photo shoot of Janis Joplin created by Barry Feinstein 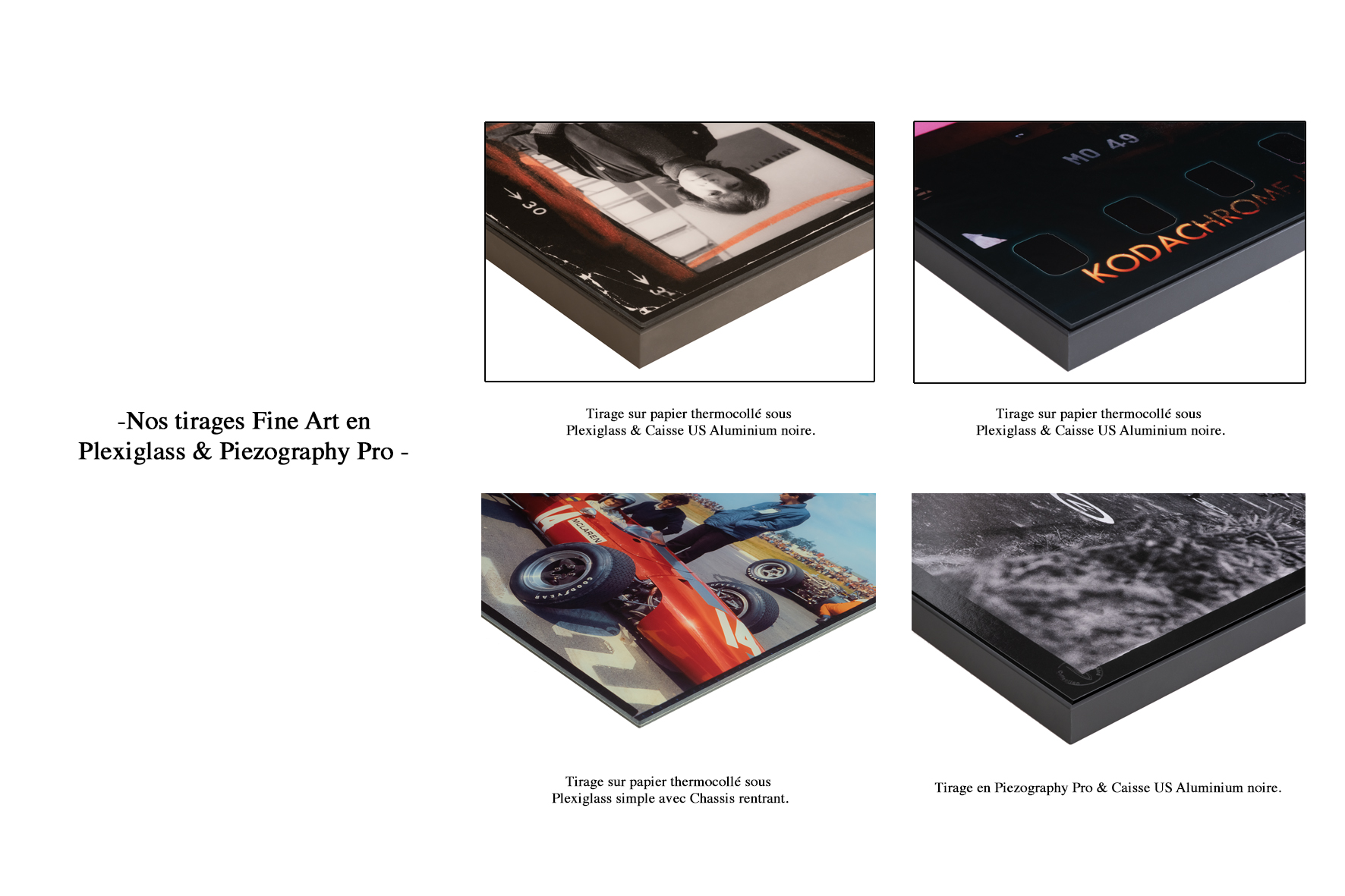 We offer an elegant finish, and mastery of our exceptional collection of Fine Art images, which we distribute exclusively in limited series.

Our "Fine Art" prints are mainly sold according to 3 finishing methods developed by our laboratory which masters the entire production chain ;

Pléxiglas® acrylic prints
This technique gives the work an incredible brilliance and depth. The Plexiglas® brand ensures stability over time with a 30-year anti-yellowing guarantee. The Fine Art print is glued between a 3mm Dibond and a 4mm Plexiglas® acrylic. This work is then placed in an American black aluminum box. Otherwise, Plexiglas® can be mounted on a retractable frame.

Piezography Pro prints,
Piezography Pro is the most advanced black and white printing process in the world today. The longevity of the inks used are carbon inks with carbon pigments, thus offering densities of great stability for several centuries. Like Plexiglas®, this work is offered in a black aluminum American box. 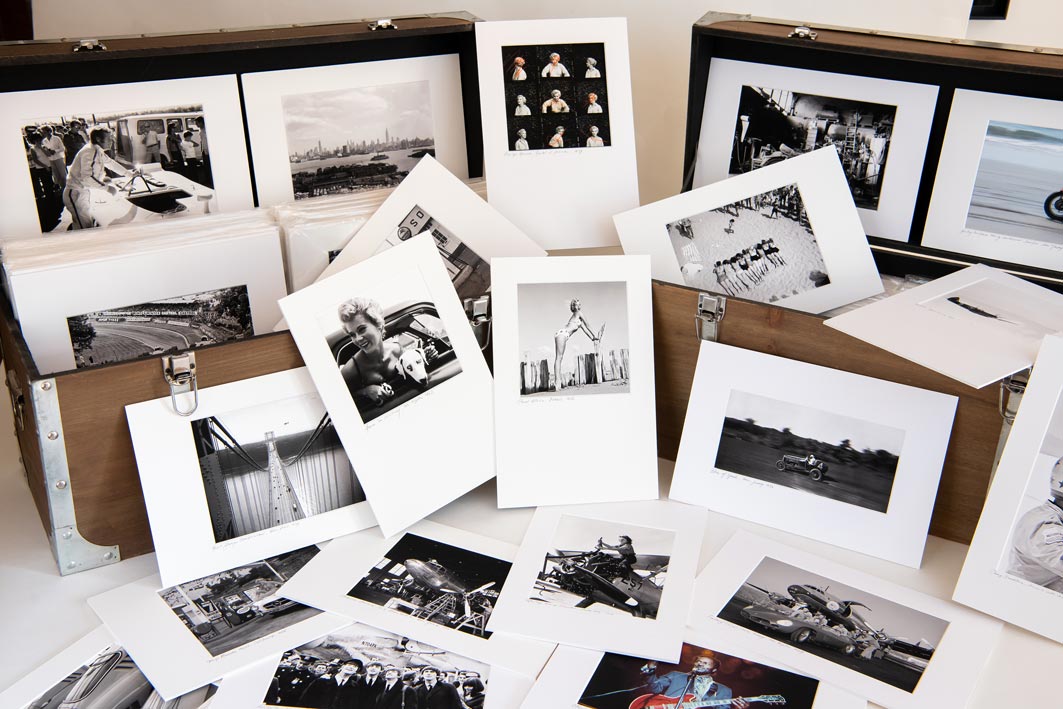 This Gleam'Art Collection, in 20x30 format, offers all the characteristics of large format prints. 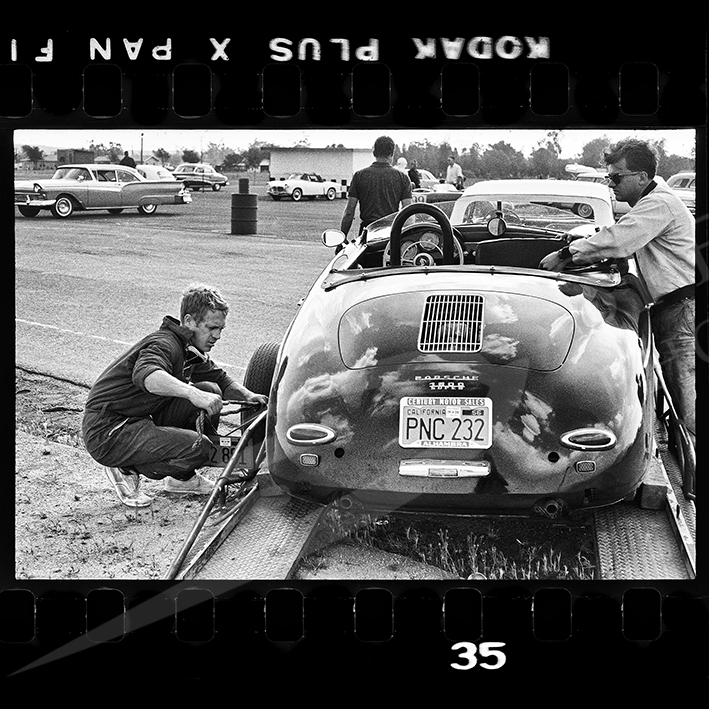 We have managed to build up a fabulous "Steve Mc Queen" collection made by three American & British photographers (Bob Tronolone, Jim Mortensen & Malcolm Carling) who worked from 1959 to 1962 on the Riverside, Del Mare and Santa Barbara racing circuits in California. , where actor Steve McQueen was racing his Porsche 356 Speedster.

These images have remained unknown to the general public for over sixty years. SpeedBird acquired these original negatives along with the reproduction rights.

These are exceptional, original and exclusive images that we only publish in limited series.